The Great Challenges of 2021 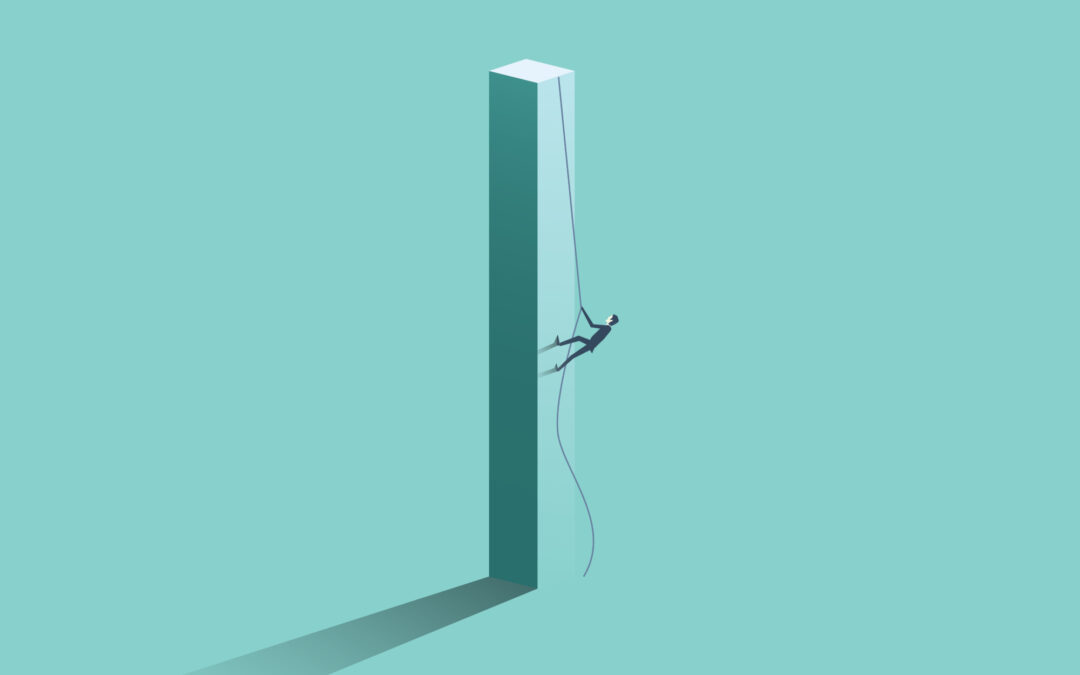 Inequality between countries is set to rise, and extreme poverty will also increase for the first time in years

A Latin proverb says that prosperity tries the fortunate, adversity the great. Having lived through the greatest economic crisis since the Great Depression, and the largest fiscal and monetary stimulus since the Second World War, it is fitting to analyze the fortune and/or adversity facing us in the year ahead which, in turn, depends on how we tackle the challenges on the horizon. Let us take a look.

First, economic stability will obviously be a direct outcome of medical stability. The medical situation will gradually return to normal as hospital admissions, and therefore the number of deaths, decrease. This will happen as the most vulnerable population is vaccinated during the first quarter of 2021. In turn, the combination of the numbers of people who have acquired natural immunity because they have already had COVID-19 plus the percentage of the population that is being vaccinated, will bring us closer to herd immunity, a milestone that will possibly be reached during the third quarter of this year, if not before. This convergence, unless there are severe and widespread severe mutations of the virus, will naturally lead to a drop in the number of COVID-19 cases.

Second, after a record downturn, there will be a record upturn in the economy. The strength of this recovery will determine the severity of the economic scars associated with the pandemic. After the “Spanish” flu, governments generally decided to massively raise taxes and reduce expenditure, as well as to constrain monetary policy by returning to the gold standard. The consequence was the catastrophic recession of 1919-1920. 2021 will be different, because flexibility will be maintained – but the question is how much and for how long, given that the longer flexibility lasts, the greater the risk of inflation and the greater the financial instability.

Third, the crisis affects people differently. There are fewer opportunities to work from home in jobs performed by those with lower qualifications. This has led to unemployment among the very poor, especially among groups of young people who have temporary jobs. The trust these groups place in our future political and economic models will depend on the response offered by governments.

Fourth, the amount of money in circulation has shot up to record levels. Globally, it is growing at a rate of 10%; in Europe of 10% (three times as much as in previous years) and in the United States, 25%, its highest level in forty years. The reason for this is, on one hand, the enormous supply of money guaranteed by the central banks (which have quadrupled their balance sheets since 2007) and, on the other, the transfer of this money to companies, governments and citizens by the banking system, which today is much more solvent and is in a much better liquidity position after the financial crisis. More money in circulation is good, because it can boost economic recovery if businesses and citizens invest and spend their surplus savings accumulated during the pandemic, but it can cause inflation as the use of these funds increases the velocity of money.

Lastly, over the past 30 years, globalization has reduced inequality between countries and has slashed extreme poverty by more than two thirds. However, COVID-19 has unfortunately reversed this trend; inequality between countries is set to rise, and extreme poverty will also increase for the first time in years. The reason is that many emerging countries cannot afford fiscal and monetary incentives such as those deployed by the United States and Europe. On top of this, developing countries that are highly dependent on tourism and migrant remittances will be even harder hit. In addition, bottlenecks in vaccine manufacturing will cause rich countries to reach herd immunity before many emerging countries. By definition, a world of greater inequality is a world of greater tension. This tension is sometimes channeled through hatred, and hatred leads to violence.

The risks associated with these challenges present more bullish than bearish potential, as we have already seen in countries which have practically eradicated COVID-19, specifically Taiwan, China, and South Korea. However, when uncertainty is at its peak, it is precisely government action that can exacerbate or minimize these risks. A look at the different ways in which many states have managed the pandemic reveals a key factor: technocracies have fared better. They are also likely to be the ones most able to meet the challenges ahead.